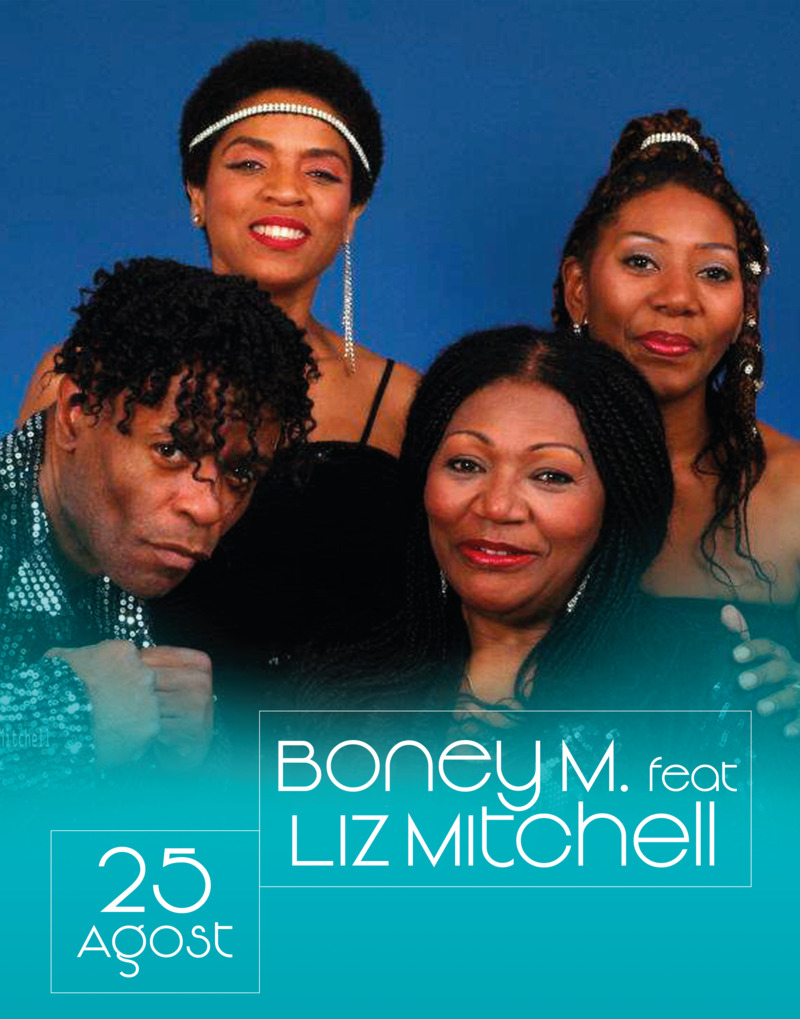 This summer, enjoy live music again at the Som de Mar Festival, which takes place from 19 to 27 August in the Santa Clotilde Gardens in Lloret de Mar.

In this edition, you can enjoy the performances of Manel, Dàmaris Gelabert, Blaumunt, Rosario Flores, Sergio Dalma, Boney M. and Joan Dausà.

Attendees can enjoy the best music in a unique setting, the Santa Clotilde Gardens, with a sample of Mediterranean cuisine from the Guild of Bars, Restaurants and Cafes of Lloret de Mar from 20h to the beginning of the concerts and from the end to the 1h. 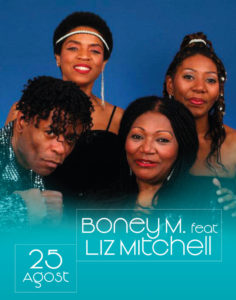 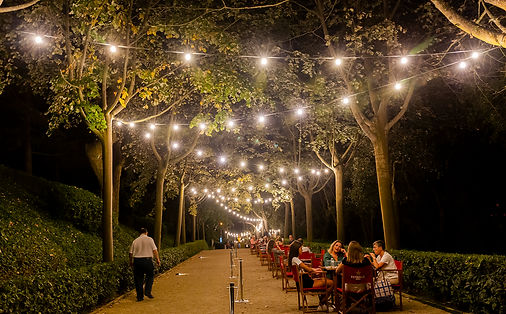 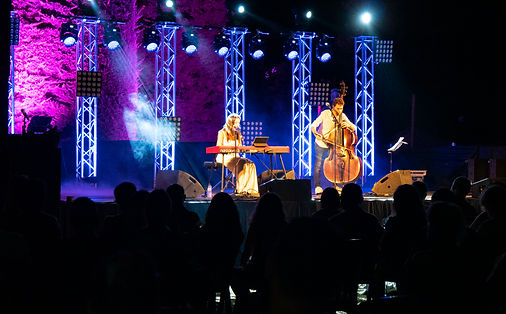 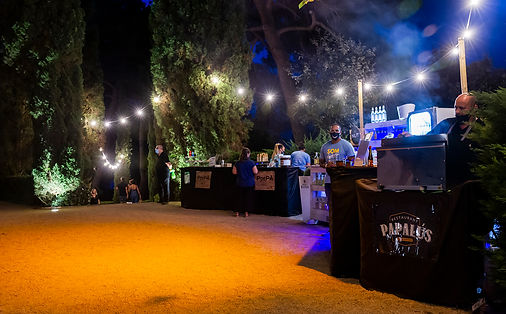